How can we Calculate Probabilities with a 2-Set Venn Diagram?

⚠️ Pay attention to every underlined singular noun just on this page!

Conditional probability is the probability of an event occurring given that another event has occurred.

The emphasis is that the probability is influenced by something that has already happened.

P(A|B) means the probability of A occurring, given that B has already occurred. 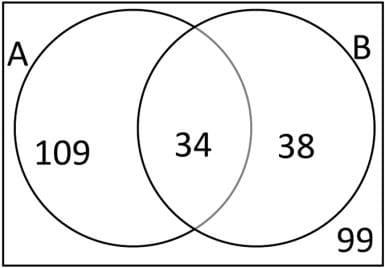 
18 girls play netball
13 girls play hockey
7 girls play both
(a) Show this information on a Venn diagram.
(b) One of these girls is picked at random. Write down the probability that this girl plays hockey given that this girl also plays netball.
✍
(a) 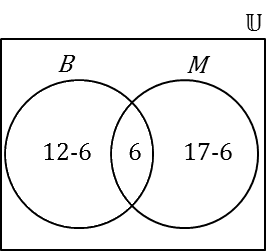 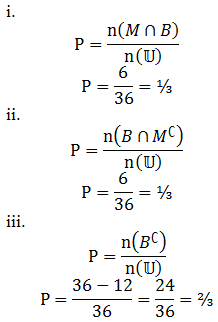 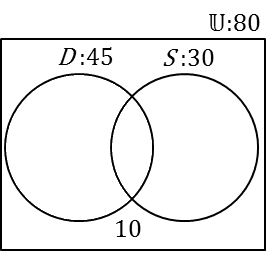 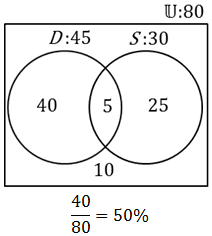 b) If a person is chosen at random from the survey, find the probability that the person will have an interest in reading only the Sowetan
✍ Solution:

25/80=31.25%
c) If a person is chosen at random from the survey, find the probability that the person will have an interest in reading both the Daily Sun and the Sowetan
✍ Solution:

📌 Ex6. Anjali asked 60 students in her year group about where they had eaten out in the last month. Here are her results:

(a) Draw a Venn diagram to represent this information.
(b) Find the probability of a student who had eaten at Macdinner.
🔑(a) 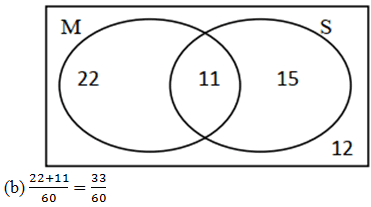 Work out the probability that a member only takes part in a road race or in a marathon but not both.
🔑 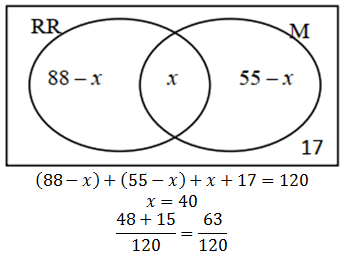 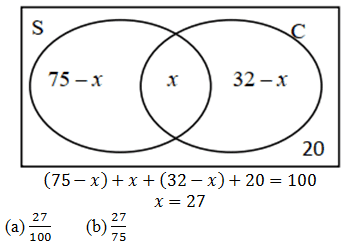