How to Form the Sum of the First n Terms of every Arithmetic Series?

Series
A series is something we obtain from a sequence by adding all the terms together.
For example, suppose we have the sequence
The series we obtain from this is

Key Point
A series is a sum of the terms in a sequence. If there are n terms in the sequence and we evaluate the sum then we often write Sn for the result, so that

The Sum of n Terms of an Arithmetic Series
For an arithmetic series with 1st term, tn, common difference, d, and nth term, tn, the sum of the first n terms, Sn, is:

In the last section, we wrote the sequence of minutes that Ken walked each day for two weeks:

Since the difference between each pair of consecutive times is a constant, 5, the sequence is an arithmetic sequence. The total length of time that Ken walked in two weeks is the sum of the terms of this sequence:

This sum is called an arithmetic series.

Once a given series is defined, we can refer to it simply as S (for sigma). Sn is called the nth partial sum and represents the sum of the first n terms of the sequence.

We can find the number of minutes that Ken walked in 14 days by adding the 14 numbers or by observing the pattern of this series. Begin by writing the sum first in the order given and then in reverse order.

Note that for this arithmetic series:

Add the sums together, combining corresponding terms. The sum of each pair is 105 and there are 14/2 or 7 pairs.

Often we have a sequence of numbers and want to know their sum. For an example, we return to the oil drops on the racetrack from the start of the previous section on arithmetic sequences. The distance covered by the car each second illustrated the concept of an arithmetic sequence.

If we know the first term, a, the common difference, d, and the number of terms, n, that we wish to add together, we can calculate the sum directly without having to add up all the individual terms.

It is worth while also to note that S(n+1)=Sn+t(n+1). This tells us that the next term in the series S(n+1) is the present sum, Sn, plus the next tenn in the sequence, t(n+1). This
result is useful in spreadsheets where one column gives the sequence and an adjacent
column is used to give the series.

The sum of a finite arithmetic series with first term u1, common difference d, and last term un is

(How). Do arithmetic series apply to amphitheaters?
The first amphitheaters were built for contests between gladiators. Modern amphitheaters are usually used for the performing arts. Amphitheaters generally get wider as the distance from the stage increases. 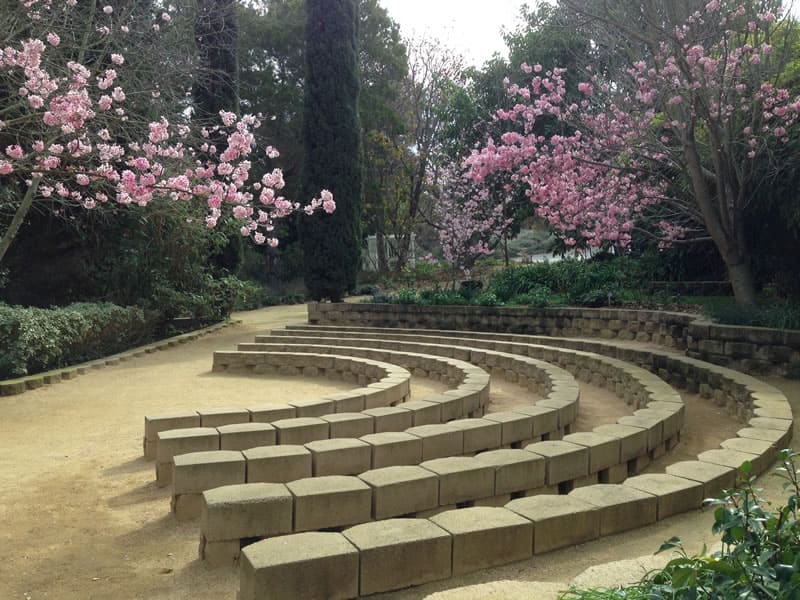 Suppose a small amphitheater can seat 18 people in the first row and each row can seat 4 more people than the previous row.

Study Tip
Indicated Sum
The sum of a series is the result when the terms of the series are added. An indicated sum is the expression that illustrates the series, which includes the terms + or – .

2 comments on How to Form the Sum of the First n Terms of every Arithmetic Series?