💬🗨
Phil
I agree most sites don’t need a CDN … but why do you think they hurt SEO?
My site went Cloudflare for a while and we noticed no difference.. 👍🏽2
Mew 👑✍️
Personally, I have had some back luck with CDNs due to Cloudflare recycling bad neighborhoods and Internet Protocol (IP)s.
Granted this was back in 2018. However, because of it I decided to learn technical SEO to speed up even my largest sites below 2.6 second load times with minimal requests. So now, I just don't see the point in most scenarios and rather not risk it for the biscuit.
This post is quoted from somewhere else in the group, but I do agree with it. 👍🏽💟5
Phil » Mew
pretty crappy that 😞

Kaul
Yeah but in gaming niche, it’s impossible to keep your website up without a good CDN 😀 🤭1
Mark
Agree with the first opinion. The second I haven’t seen any evidence for 👍🏽2

Mew 👑✍️
Lot's of anecdotal stories when Googling 👍🏽2
Mark » Mew
mostly around how they can negatively impact localised load times, which I agree with and that backs up your first opinion. I use cloudfront which is absolutely rapid. I’ve had a similar bad experience to you with Cloudflare too. I think in general they’re a very good thing but I don’t think they hurt SEO in general, it’s a bit of a sweeping statement
Mew 👑✍️ » Mark
– https://www.SEOblog.com/content-delivery-hurt-SEO/
SEOblog.com seems to also believe it can be detrimental. I'm glad you've never experienced any serious problems!
Just for clarification I do use CDNs on multiple sites if they are international or have heavy traffic.
SEOBLOG.COM
Can a Content Delivery Network Hurt Your SEO?
Mark » Mew
love his closing statement which pretty much sums up my thoughts on CDNs and their effect on SEO.
“The only actual problem with using a CDN comes from using a bad CDN. If you pick a content delivery network that doesn’t have reliable uptime, well, that’s the same as picking a web host that doesn’t have reliable uptime. You’re likely going with something because it’s cheap, not because it’s worthwhile, and you’ll suffer for it. Just choose a good CDN provider, cheap or free or otherwise, configure it properly, and reap the benefits.”
In addition to this, misconfiguration probably accounts for most of the SEO problems associated with CDN usage so that’s more of the user causing the SEO problem than the CDN itself. 👍🏽1
Mew 👑✍️ » Mark
– I absolutely agree, but most SEO's aren't technical. Their on page or off page.
I suppose as long as the neighborhood is good and you truly know what you're doing, it should be fine. 👍🏽1
Mark » Mew
sooooo.. you agree CDNs don’t hurt SEO, SEOs hurts SEO? 😅😎 👍🏽💟🤭3
Mew 👑✍️ » Mark
– SEO's always hurt SEO haha! Constantly cleaning up messes and very odd advice. 💟1
Mark » Mew
yup! I guess we live in a world where there are hundreds of ways to achieve the same outcome. Some people just love arguing that their way is THE way! 👍🏽💟2
Mew 👑✍️ » Mark
– Haha indeed! I would never say my way is the right way for everyone – definitely for myself! 👍🏽💟1

Andrews
I only deal with local clients with local reach aspirations so a CDN hasn’t been necessary. However, I have some clients hosted on SiteGround and SG since switching out to Google Cloud is no longer PCI compliant, so small ecom shops will now have to firewall behind a CDN or be moved to a VPS.
Sooo … dunno. 👍🏽1
Thang
How can you handle
– DDOS,
– What about latency?
– malicious attack
– Scrapper etc
Jordan » Thang
what are you worried about being scraped?
Thang » Jordan
Bad bots
Jordan » Thang
You can't rely on Cloudflare alone to save you from those. 🙂
Thang
It is still blocking over 300 bad bots and 50 + login attempt though

Roger
From my humble opinion, CDN is to protect the site from bots or bad traffics. When you use SEO audit tool ( google for them ), no matter paid or free, the cpu usage is high and as a result, if you are on shared hosting, your site will be limited for the next 24 hours. What if your competitors keep on doing this to you? In term of SEO, i don't know. I did try it for medium competition keywords, no impact at all. High competition keywords, this guy also did a test https://www.youtube.com/watch?v=zpV0_jdo0og
Does PageSpeed Actually Impact SEO? [New Experiment] 👍🏽1

Jordan » Roger
when you say CDN, do you mean Cloudflare?
Roger » Jordan
QUIC.cloud 👍🏽1

Mew 👑✍️ » Wyatt
– Definitely can! I would say if your load time is below 2.6 seconds and the website is local not national, it would be superfluous. If you do use one, as long as your IP neighborhood is good with Google you should be okay.
I got a bad neighborhood once…website got blacklisted on Google 😞 👍🏽1
Ali » Mew
you are talking about bad neighbourhood in backlinks- spammy sites?
Chris » Mew
This post makes no sense unless your saying 80% of sites doing SEO are not national. Do you have a dataset that says that?

Mike
Not that I disagree but what's the data behind this Mew? Any studies you could share? Asking because we are considering a CDN and I need data to dissuade my boss if it's unhelpful.
Jordan
Disagree! If you're having CDN issues, it's likely not implemented correctly. Instead of CDN.example.com, use domain.com/images/image.png
Now Google crawls images for your domain AND you're seeing sub 1.5 second loads if your CDN is quick, like GCP CDN, which I use. 🙂 🤯1

Mew 👑✍️
Better option – just build the website correctly? Your solution would be my second approach for our processes. 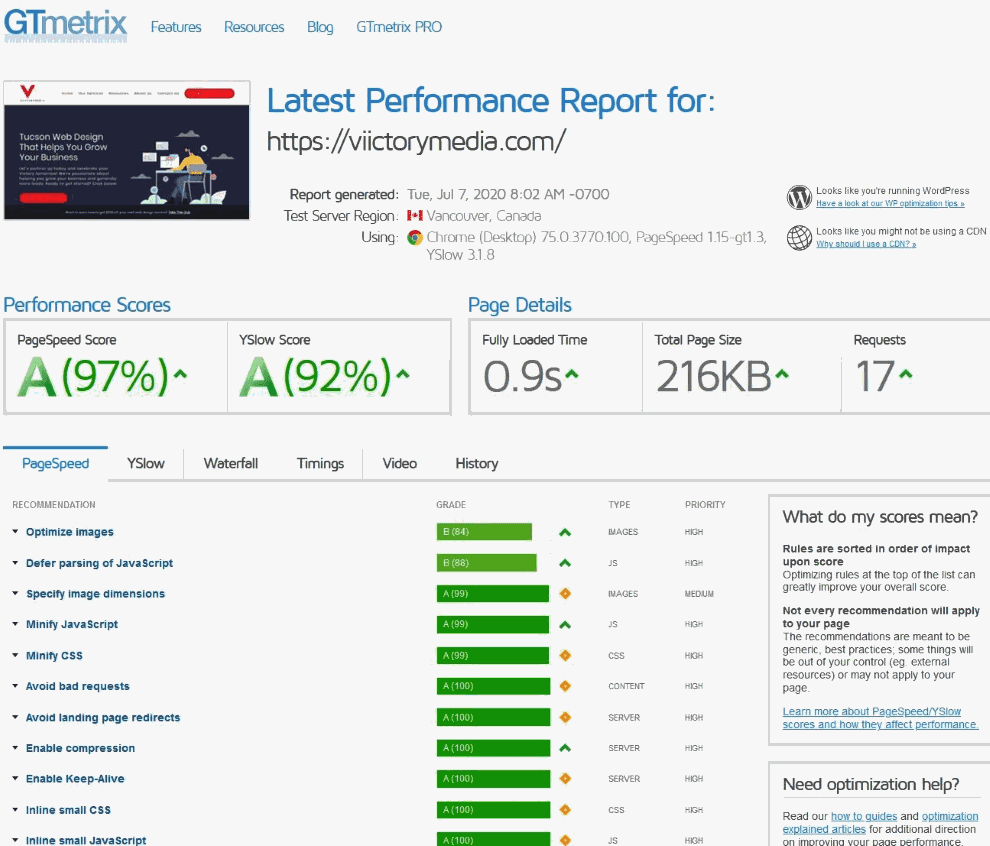 🔗🏹
Cory
So if you are handling anything over 1500 true page file requests (original origin ip) a day you should CDN. HUGE advocate of them here. So I have 3-4 layers of physical and virtual CDNs and WAF depending on client and their volatility. My front end and acceptance layers are gnarly stupid and complicated. If you are programming DNS handoffs and doing all CNAMES correctly, WEBP + CDN stacking cannot be beaten right now. Id rather have async 4-5 point stack build then inline and server loading to 100%. So CDNs have a very solidified place in our builds.
Sure building framed html with custom programming is going to score out great. Programmatically, how scaleable are custom request for important functions delayed because of development?
This is the heel of the industry and why WP has gotten so damn big.
As we move to core web vitals in Q2 of 2021 it will be essential to be mindful of script loading and caching. We will have to evolve as always but core functions will be in place for easy level dev by the time G releases it.
My point is real traffic will melt a server if you are not on dedicated beef. Putting CDN and WAF in between the big internet and your install has massive benefit for DDOS and high request per second bots.
I cant count how many times Cloudflare + custom WAF has saved my high impression traffic clients from downtime. It has saved my low traffic clients as well. Their net loss for being down for a couple hours is not a huge loss so its okay to not spend on soft layers. So your model makes sense for startup and low traffic clients in this specific example. Great advice for SMB. I like to build the layer cake out of the gate. Less work in scope creep.
Mew – great topic. 👍🏽💟4
Mew 👑✍️ » Cory
– Agreed! If most of your clients fall in these niches 1000% 👍🏽2

Shawn
I’ve said this before… but with absolutely no data and purely intuition. So I’m all for this hot take. 👍🏽1
Johnny
A CDN does not hurt your SEO.

This may satisfy you: To Image-Optimize for SEO